Every time Eminem gives concerts or appears in public, fans and paparazzi look for any opportunity to cross with him, take a selfie, or just take a picture. Australian tour Rapture 2019 is no exception. We have collected for you all the photos and videos from the fans who managed to “catch” Eminem.

After the show in Wellington, Mr. Porter teased his fans by sharing the story with Eminem:

Eminem arrived in the city of Wellington (New Zealand) on Thursday, February 28, on his private plane from Perth (Australia). His plane headed for the ExecuJet airshed just before 11 p.m. A small team of three people hurried set the little carpet to the steps of his plane to greet the rapper in Wellington. 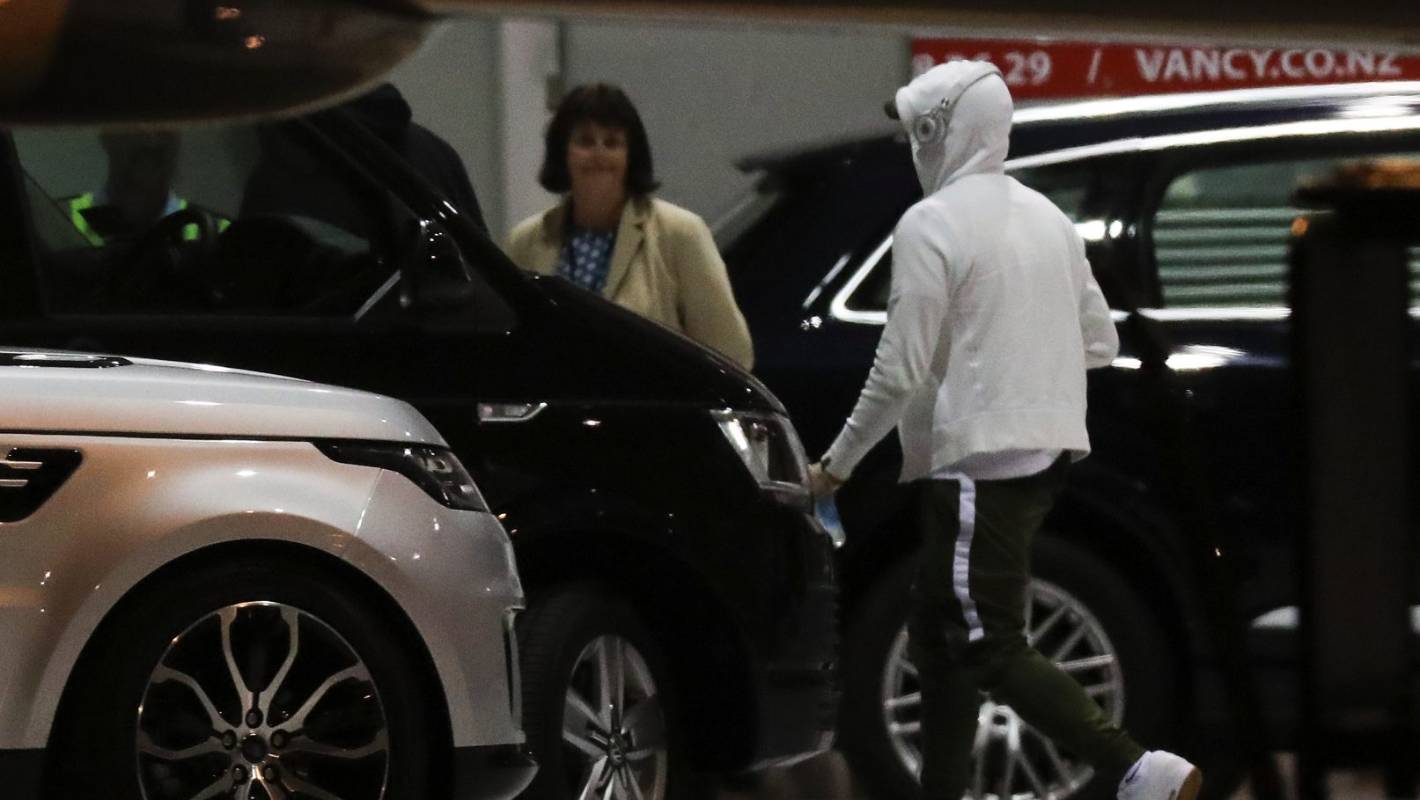 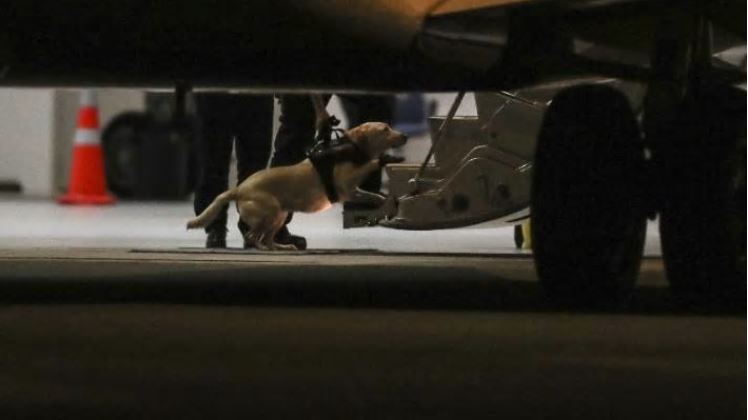 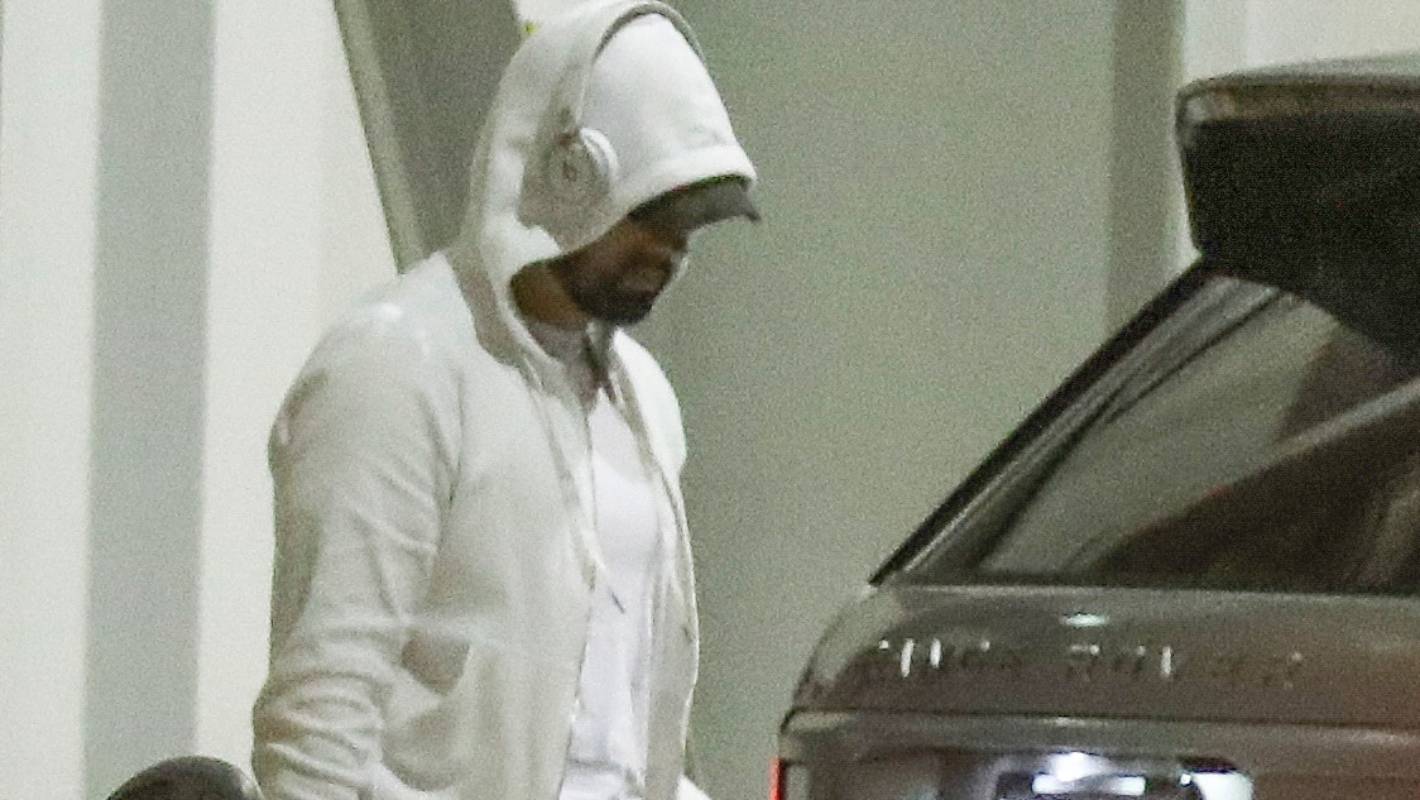 DJ LOS took a picture of Eminem in Wellington when the team was preparing for the final Rapture 2019 concert.

Eminem left the hotel in Melbourne and headed off on a private plane to Perth:

Mr. Porter posted an Instagram story with Eminem before going on stage in Melbourne:

Fans “caught” Eminem leaving the cinema in Melbourne before flying to Perth and made several selfies with him. 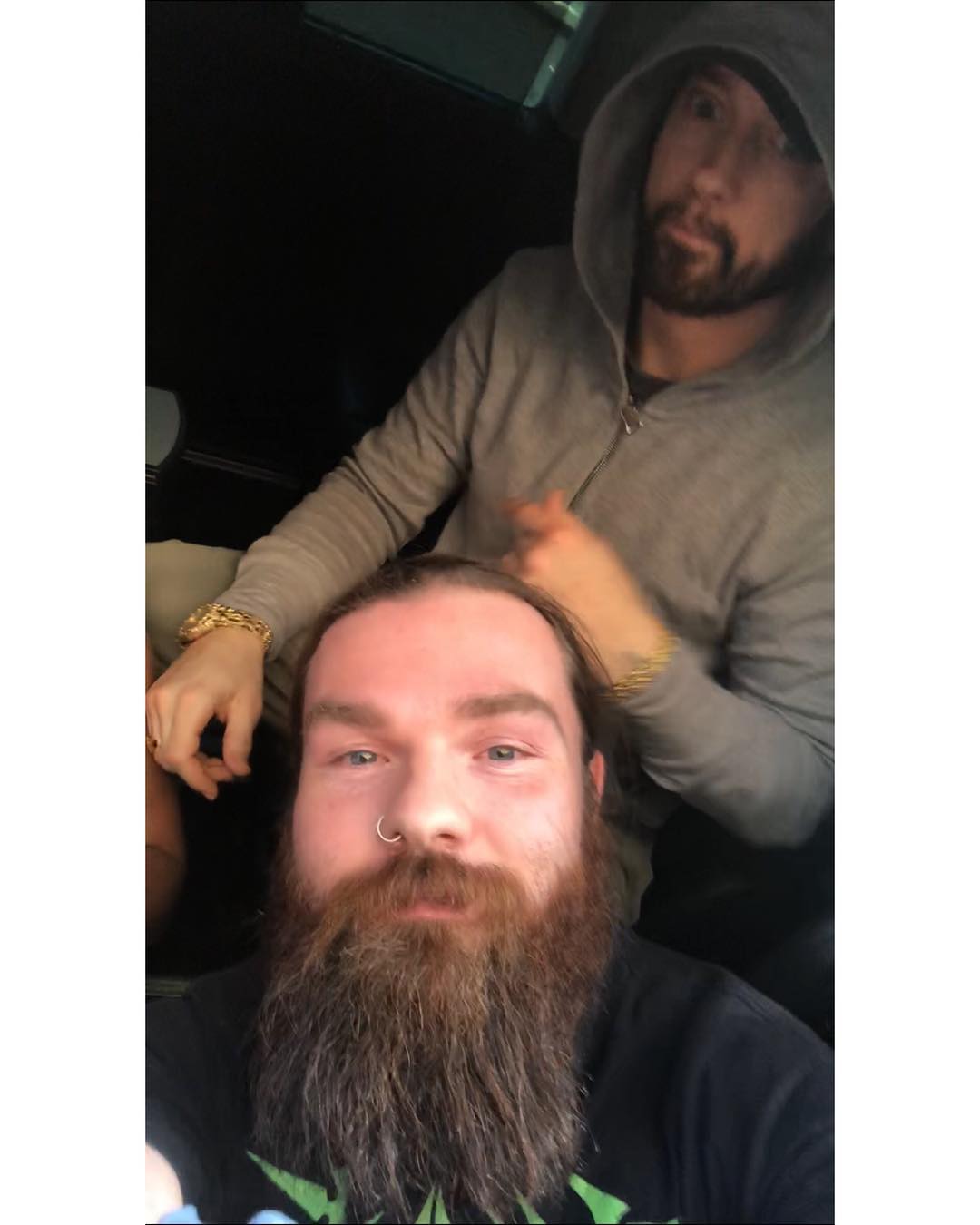 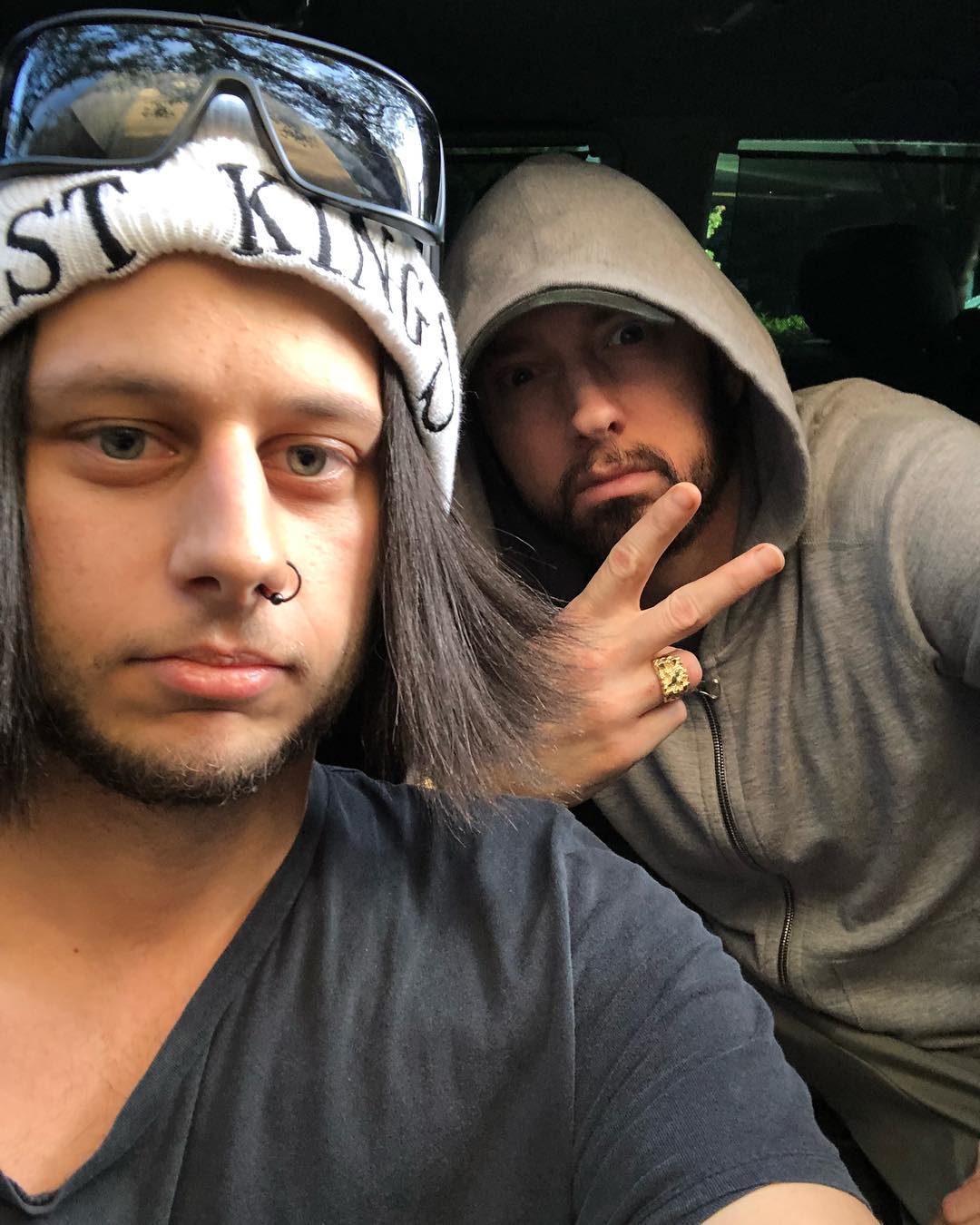 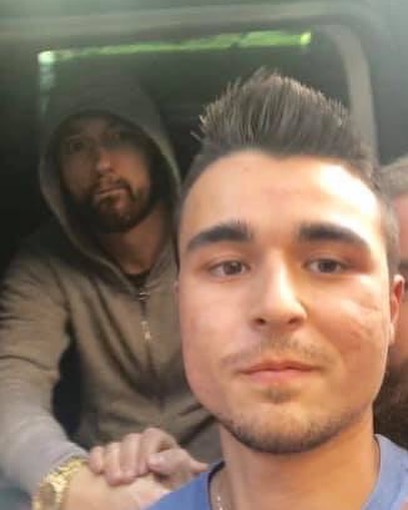 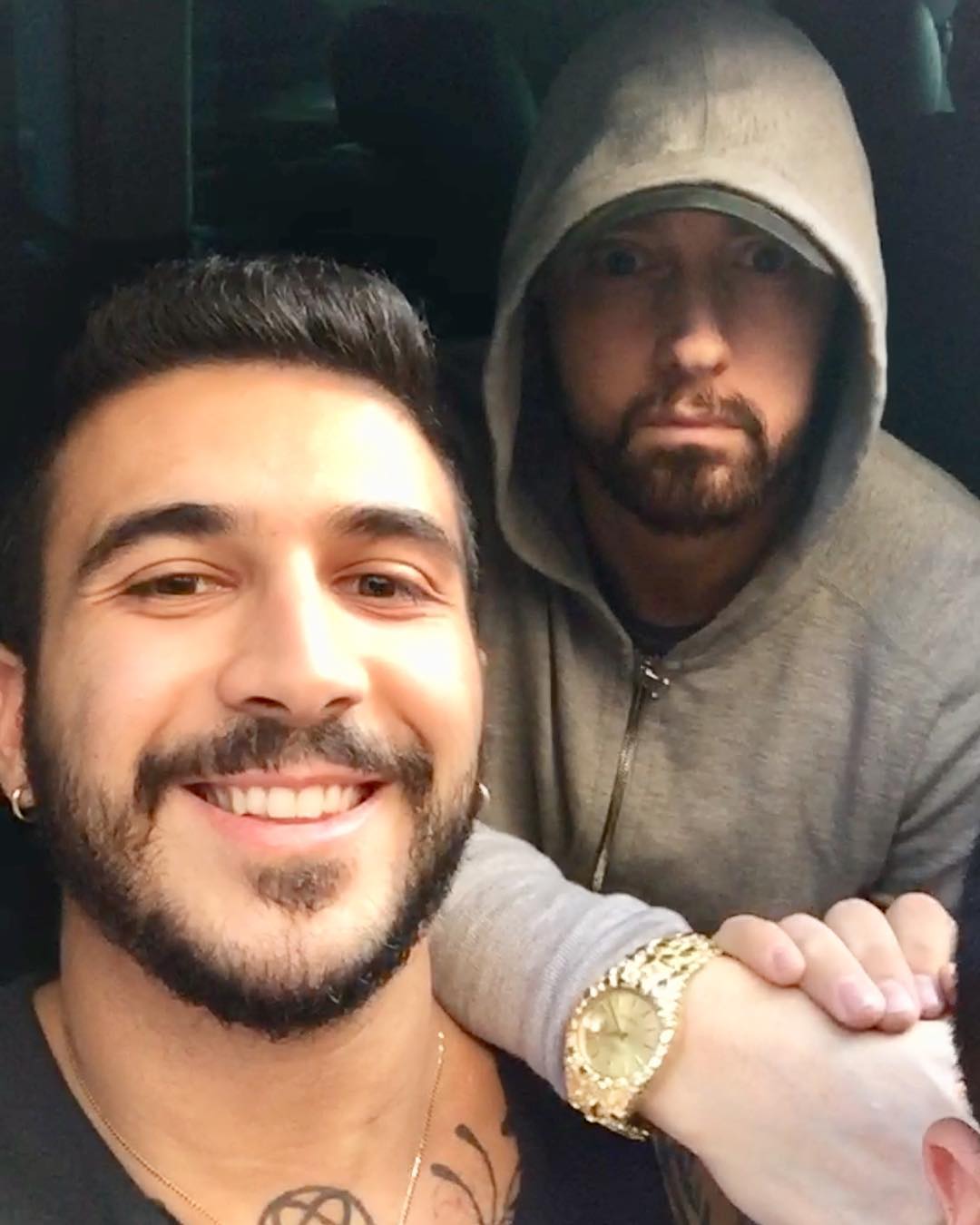 On February 20 evening, fans were able to catch Eminem at Brisbane Airport. Em left the city after his show and headed for Sydney. 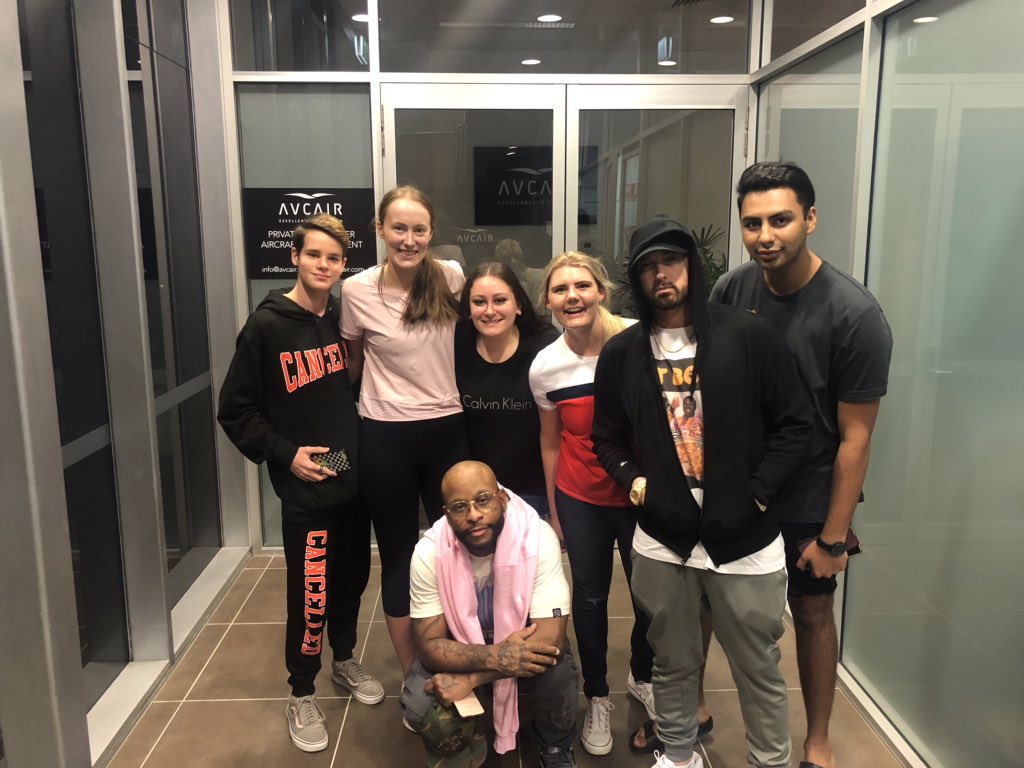 Eminem arrives in Brisbane before his show: 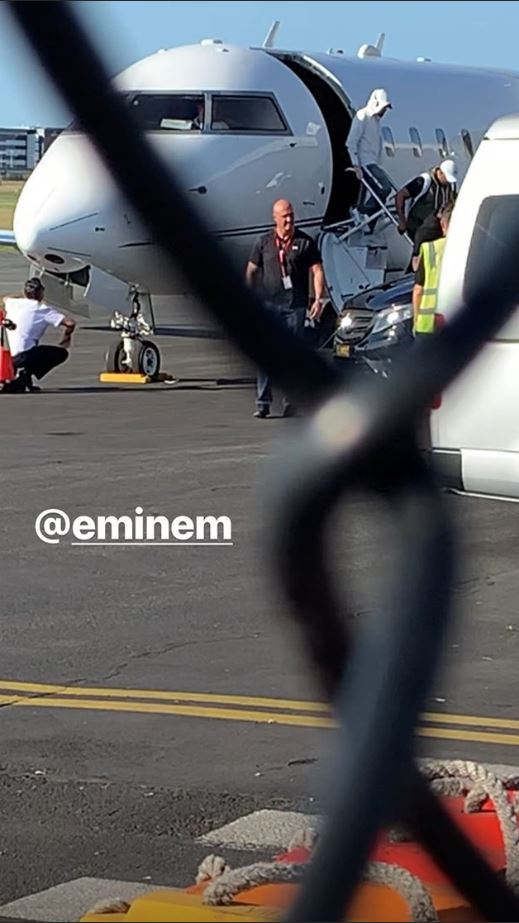 Two fans met Eminem in Hawaii and took a selfie with him: 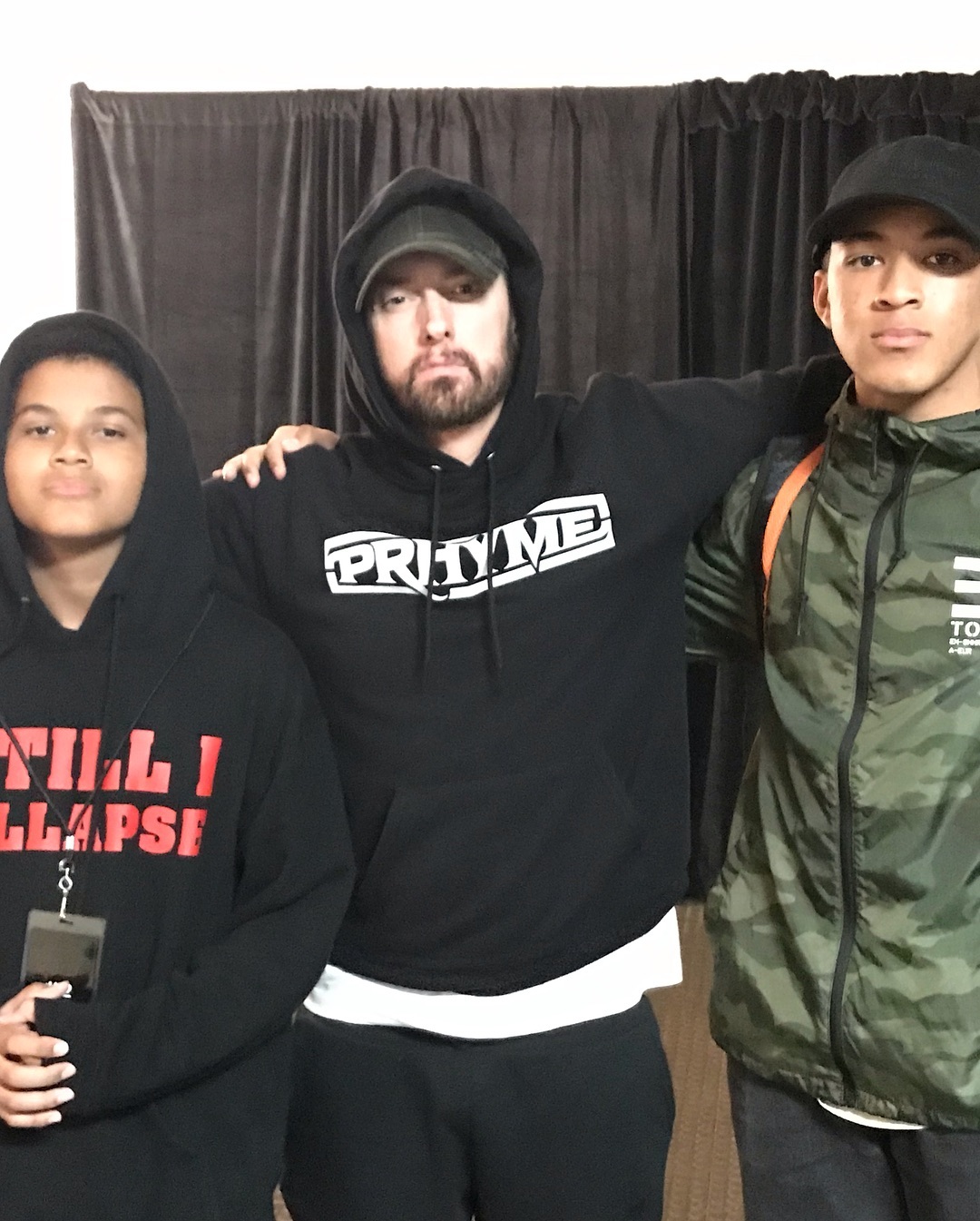 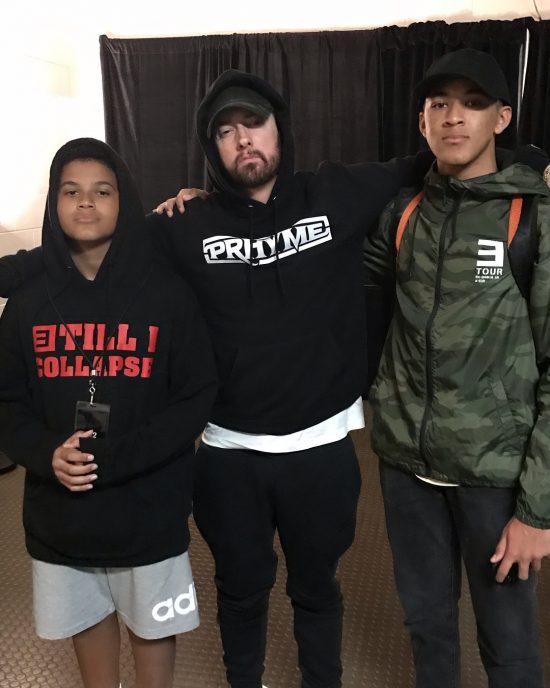 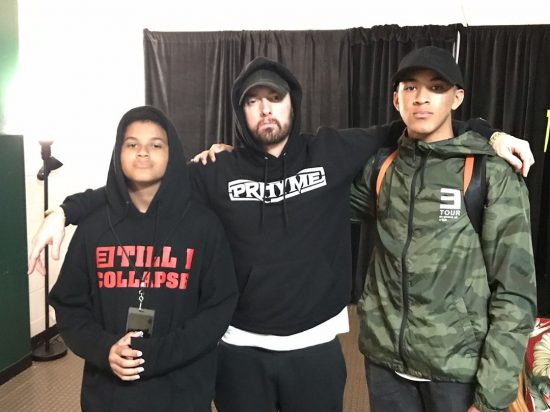 Eminem’s Albums Climb Up On Billboard 200