Marshall is a huge comic book fan and once had his influence – in 2009 he teamed up with the Punisher at the Marvels’ “Eminem/The Punisher”. Comics really helped him pass through his rehab times.

We express our condolences to the family of Stan and Marvel’ editorial. Its a big loss for all of us. 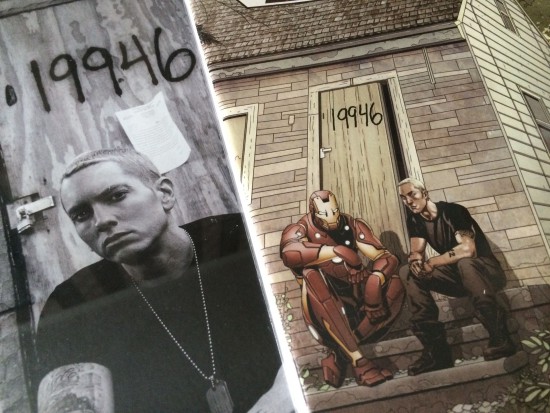 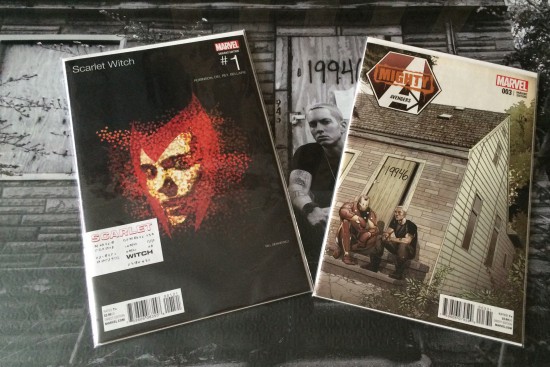 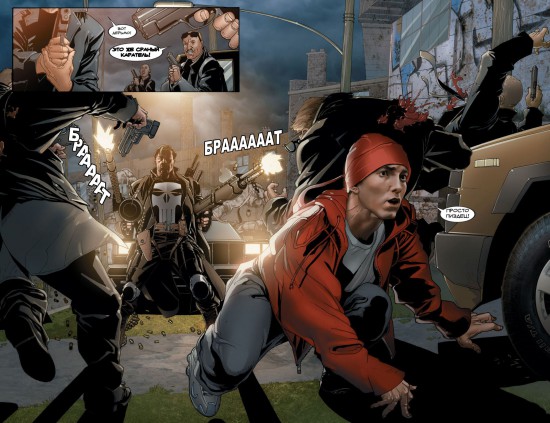