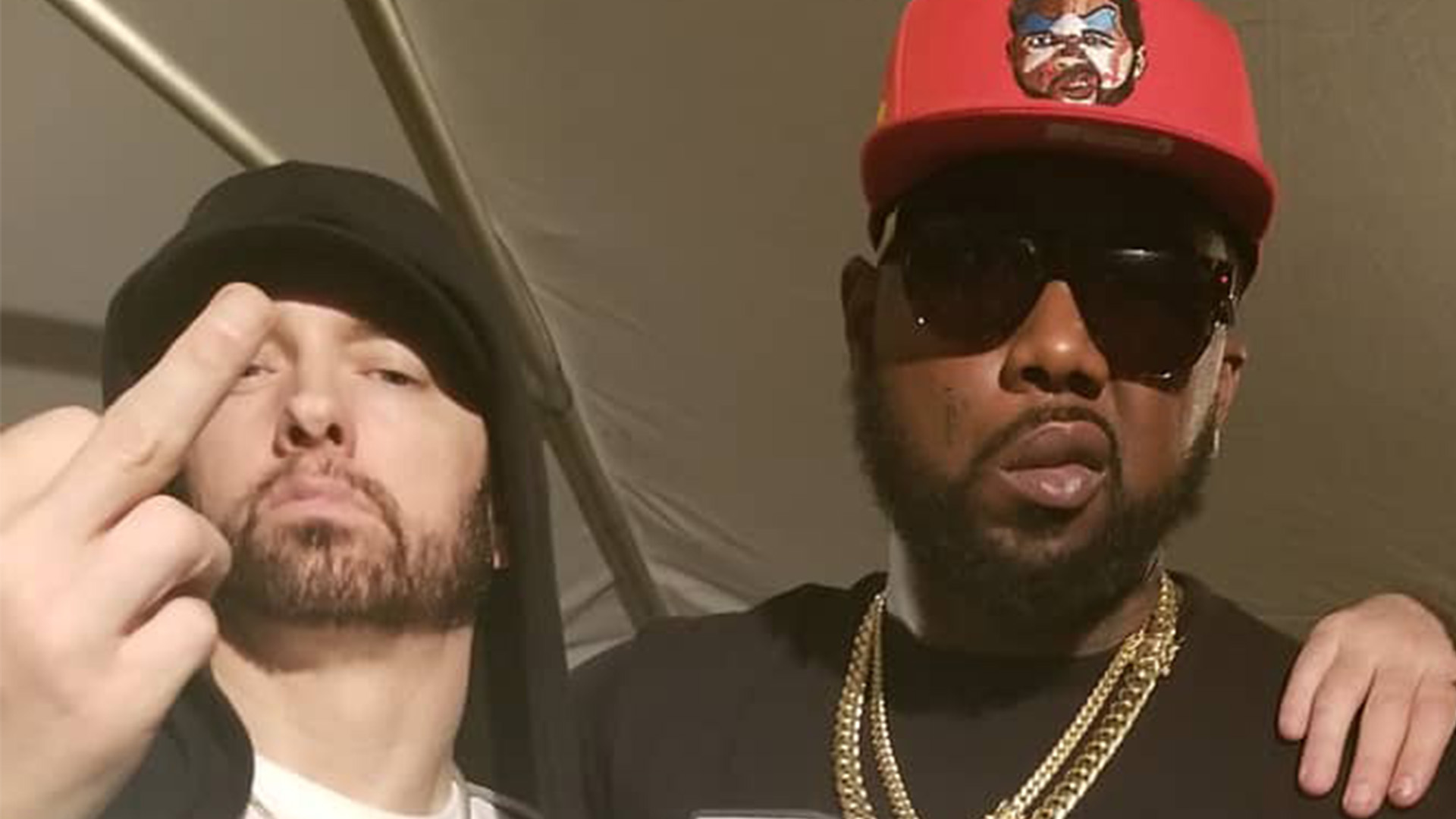 [Verse 1: Conway]
Ayo, I use the Arm and Hammer just to fluff my brick
Say what I wanna say and I don’t give a fuck, I’m rich
Tuck my fifth, don’t hesitate to bust my shit
I tell you niggas like Kyrie, suck my dick
I don’t trust a soul, I don’t even trust my bitch
Before I fall in love, I’d rather cut my wrist
I sweat Ace of Spades, nigga, that’s how much I sip
Body a rap nigga quick before the Dutch got twist
Ayo, let’s roll something, the Saudi ring, this shit is not a thing
The chopper make your body lean, my niggas body things
Uh, I’m with the jackboys, I’m with the robbin’ team
On my mama, I never rocked a pair of Robin jeans
Everything I jot is mean, how you gon’ stop Machine?
My name, it probably ring like Los Vegas slot machines
The MAC by my pelvis in my Helmut Lang [ePro]
The shells’ll bang, make everything under your helmet hang
Uh, the mayo jar was Hellmans when I swirled the ‘caine
Then I wrapped the yayo up in cellophane
My shooter got Dame Lillard from the elbow aim
I thought of that while I was courtside at the Melo game
Bricks of off-white, I imported some
Whippin’ all night until the morning come
Still picture long nights until my porcher come
That’s big checks on the side like the Off-White Jordan 1s

[Verse 2: Eminem]
I used to be a man of the people, hit the clubs and mingle (whaddup?)
Used to dream one day I’d be fuckin’ pink like a flamingo (P!nk)
That was back when I smoked Canibus
Man, but it was tough, ’cause I was a fan of his
So it sucked to hand him his ass but
Yeah, lookin’ back on my feuds [ePro]
I mean Ja Rule almost got cool ’cause we shot pool back in ’01
Was it ’02? I don’t know but something told me fuckin’ not to
Then we got stuck in high school, I shoved an Oscar up his wazoo
Yeah, but I think of the rappers I slayed and buried like every night
And every career I might’ve killed, sometimes I say a prayer and I
Wonder is there a heaven for a G? And if so, is the sanctuary nice?
Studios for rap like Coolio, shootin’ craps at gangster’s paradise
Look, here mic, there mic, everywhere mic, share, share, like
But just don’t compare alike, instead of comparin’ me, pick a fair fight
Compare me to lightning, that similarity’s strikin’, compare me to Jaws
Compare me to Manson, Marilyn or Charles, compare me to Nas, Biggie, or Pac
Do not compare me to that Iggy bitch or all this fuckin’ Milli Vanilli hip-hop
This is where all that silly shit stops, compare me to the pistol that triggered this thought
The semi, the Glock, 9 millis get cocked, I’m sendin’ a shot, don’t come around
With them floss raps, tryna stunt, compare me to Meek, big wheelies get popped
One by one, compare ’em to scabs, I’m pickin’ ’em off [ePro]
They’re goin’ home to fuck Nicki Minaj, aw, compare me to dickity Daz
Yeah, I’m hickity-hittin’ it raw, ha, in the trailer park (Ha!)
Told her I played the part like Jaden Sparks, ate her twat like a tater tot, oh shit
Get the strap like a trainin’ bra, lunchtime like I ate a clock, but Shady’s not for the faint of heart
Goin’ at these pricks like Lorena Bobbitt, if y’all want drama
We can make a scary movie like Marlon Wayans, y’all lookin’ at the charred remains of Charlamagne tha God
Slim whip, Westside, and Conway are not playin’, I cock back, aim, and I spray it like «Bang»

Альбом «Music To Be Murdered By» нацелен на британский топ-5