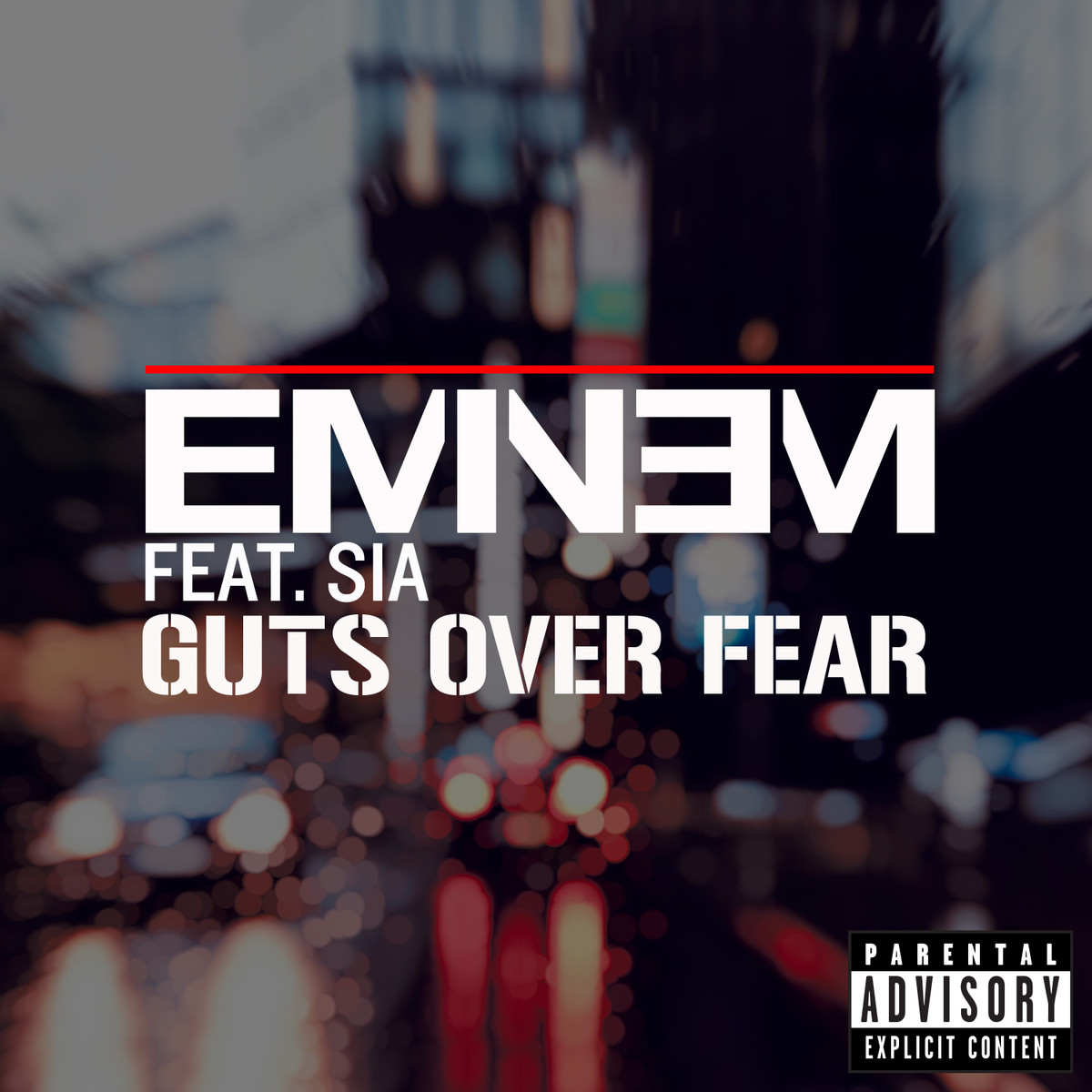 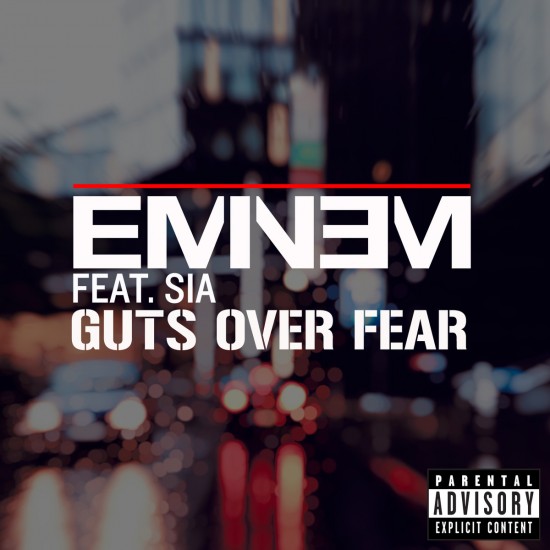 [Bridge: Eminem]
Feels like a close, it’s coming to
Fuck am I gonna do?
It’s too late to start over
This is the only thing I, thing I know

[Verse 1: Eminem]
Sometimes I feel like all I ever do is
Find different ways to word the same old song
Ever since I came along
From the day the song called ‘’Hi! My Name Is’’ dropped
Started thinking my name was fall
Cause anytime things went wrong
I was the one who they would blame it on
The media made me the equivalent of a modern-day Genghis Kahn
Tried to argue it was only entertainment, dawg
Gangsta? Naw, courageous balls
Had to change my style, they said I’m way too soft
And I sound like AZ and Nas, out came the claws
And the thing’s been out since then
But up until the instant that I’ve been against it
It was ingrained in me that I wouldn’t amount to a shitstain I thought
No wonder I had to unlearn everything that my brain was taught
Do I really belong in this game? I pondered
I just wanna play my part, should I make waves or not?
So back and forth in my brain the tug of war wages on
And I don’t wanna seem ungrateful or disrespect the artform I was raised upon
But sometimes you gotta take a loss
And have people rub it in your face before you get made pissed off
And keep pluggin’, it’s your only outlet
And your only outfit, so you know they gonna talk about it
Better find a way to counter it quick and make it, ah
Feel like I’ve already said this a kabillion eighty times
How many times can I say the same thing different ways that rhyme?
What I really wanna say is, is there anyone else that can relate to my story?
Bet you feel the same way I felt when I was in the same place you are, when I was afraid to…

[Hook: Sia]
Afraid to make a single sound
Afraid I will never find a way out, out, out
Afraid I never before
I didn’t wanna go another round
An angry man’s power will shut you up
Trip wires fill this house with tip-toe love
Run out of excuses with every word
So here I am and I will not run
Guts over fear, the time is here
Guts over fear, I shall not tear
For all the times I let you push me around and push me down
Guts over fear, guts over fear

[Verse 2: Eminem]
It’s like I was there once, single parents
Hate your appearance, did you struggle to find your place in this world?
And the pain spawns all the anger on
But it wasn’t until I put the pain in songs learned who to aim it on
That I made a spark, started to spit hard as shit
Learned how to harness it while the reins were off
And there was a lot of bizarre shit, but the crazy part
Was soon as I stopped saying «I gave a fuck»
Haters started to appreciate my art
And it just breaks my heart to look at all the pain I’ve caused
But what am I gonna do when the rage is gone?
The lights go out in the trailer park
And the window that was closing and there’s nowhere else I can go with flows in
And I’m frozen cause there’s no more emotion for me to pull from
Just a bunch of playful songs that I made for fun
So to the break of dawn here I go recycling the same old song
But I’d rather make “Not Afraid 2” than another mothafuckin’ “We Made You” uh
Now I don’t wanna seem indulgent when I discuss my lows and my highs
My demise and my uprise, pray to God
I just opened enough eyes later on
Gave you the supplies and the tools to hopefully use it to make you strong
And enough to lift yourself up when you feel like I felt
Cause I can’t explain to y’all how dang exhausted my legs felt
Just having to balance my damn self
Those dang eggshells, I was made to walk
But thank you ma, ‘cause that gave me the
Strength to cause Shady-mania, so many empty that stadium
At least I made it out of that house and a found a place in this world when the day was done
So this is for every kid who all’s they ever did was dreamt that one day they would just get accepted
I represent him or her, anyone similar, you are the reason I made this song
Everything you’re scared to say don’t be afraid to say no more
From this day on forward, just let them a-holes talk
Take it with a grain of salt and eat their fucking faces off
The legend of the angry blonde lives on through you when I’m gone
And to think I was…